FOR CLIENTS IN ENGLISH AND SPANISH

Why you should choose us

HOW IT ALL STARTED

After working in the fitness industry over 15 years, we were passionate about fostering a fitness tribe that could create a healthier and happier environment for thousands of individuals that had the encouragement to change their lives through fitness but didn’t have the tools/resources to achieve their goals. So, we set out to create an accessible, fun, inclusive and innovative system that combines a high tech app and a team of highly experienced professionals to assist ordinary people achieve their fitness goals.

We believe that by providing a high quality virtual training at a low cost, we can change lives around the world. By helping one person, we can touch the lives of many.

Our team is dedicated to create a fitness experience that supports and empowers you to make a positive change with workout/nutrition programs that consistently fit your schedule and lifestyle.

We use technology to provide you with 24/7 coaching access, right at your fingertips. We deliver a fully engaging experience that will embrace your accountability and provide you with the social connection aspect to make all your workout routines a habit.

Have satisfied customers, teach them the way to a healthier lifestyle, make them look and feel better, help anyone who wants to get fit, feel good with their body and gain self-confidence.

Offer the best personalized experience for fitness with reliable trainers, through our online platform.

Making use of our expertise and of advancing communication technologies we are set on delivering a true physical fitness partnership, not merely a sequence of training workouts, making it readily accessible, affordable and accountable 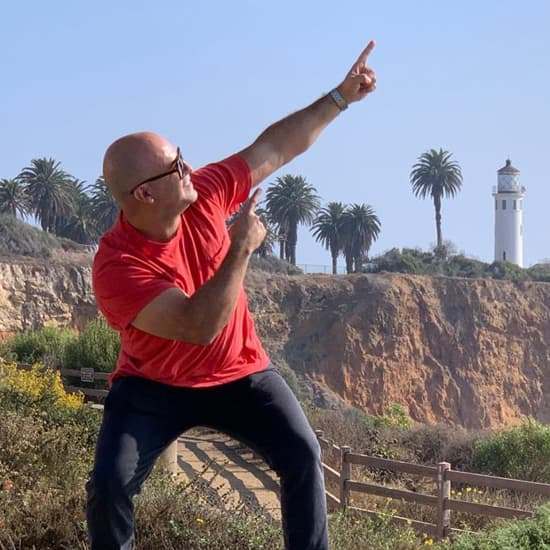 Director of Fitness and Marketing.
Certified Strength and Conditioning Specialist

He has 18+ years of experience training clients from all walks of life and has done just about everything in the fitness industry. He has trained youth and professional athletes, adults trying to achieve their personal fitness goals, developed over 200 trainers and worked in the largest fitness corporation as a General, and Fitness Manager.

Jhonny takes pride in developing trainers and helping Body Trainer to be the best it can be for its members. 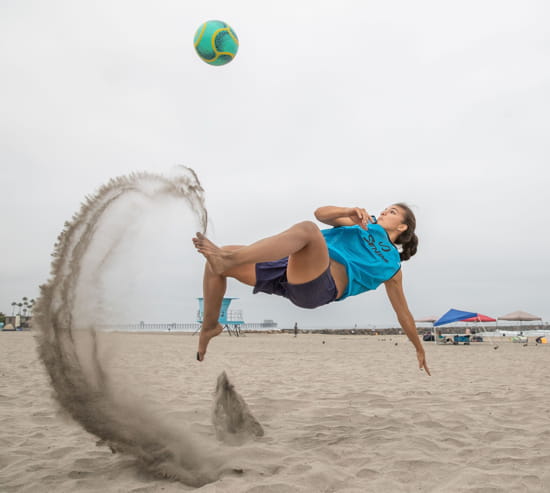 Jennifer is a SoCal native with a passion for health, fitness, and soccer.

Jennifer completed her Bachelor of Science in Human Performance & Kinesiology at Martin Methodist College in Tennesseee.  She played soccer for Martin Methodist and was selected as 1st Team-All American and Top goal scorer in conference.  Following college, Jennifer went on to play for the Guatemalan Women’s National team.  She has also played professionally in overseas in Portugal, Trinidad and Tobago and most recent Puerto Rico. She has competed in the UWS teams in United States. Jennifer has experience working in sports performance and rehabilitation as a physical therapy technician.  She sees the importance of mobility and proper form to prevent injuries and she has been able to apply this into her training programs.

While Jennifer is involved in the fitness industry. She still well connected through her sport and continues to share her story speaking to club and college team players who want to have that same professional experience as her. With her having her USSF coaching license, U.S. SafeSports Trained and CDC Heads UP certified. She now continues training privately from beginners to professional soccer. She helps them improve in their soccer skills and specializes in the players positions. She wants to continue to do that to change lives of those that want to be healthy physically and to always have a positive mind. 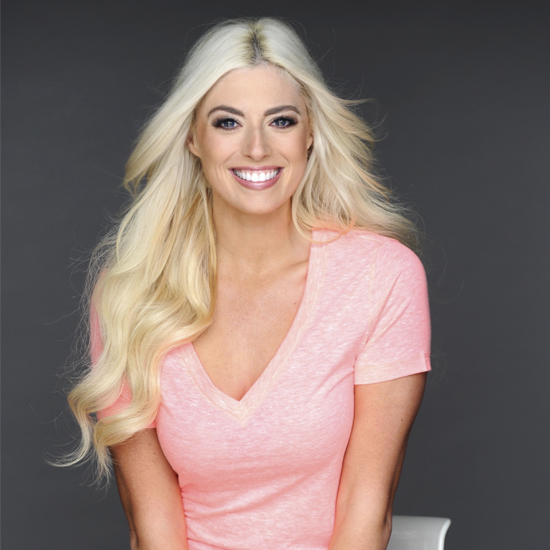 Tawny loved fitness from an early age. She grew up in the entertainment industry as an actress and singer.

When she began doing pop music as a teenager and signed to a record label, she really learned the importance of staying strong and in shape. Fast forward into her young adult years, Tawny decided to pursue a career in fitness.

She began studying with NASM in early 2010, and gained her first training cert within 6 months. She interviewed with a Corporate Gym in Irvine and began personal training with them later in the year. While there, she also acquired her NESTA PT cert, as well as her TRX certification. She also became a certified Les Mills Bodypump Instructor in late 2010, teaching in Corporate Gym clubs across south Orange County.

Tawny decided to branch off and train on her own in private gyms from 2012-2016. But still continued to teach Bodypump in Corporate Gyms, up until 2017. In 2014, she became a Brand Ambassador for EAS Sports Nutrition, traveling to such shows as The Arnold classic in Columbus Ohio, Mr. Olympia in Las Vegas, and Fit Expo in LA.

She was a brand ambassador for them from 2014-2018. She has also done spokes modeling for Private Fitness Clubs in the last year. Tawny continues to work trade and fitness shows around the country, while still managing to change people’s lives through fitness here at BodyTrainer247. 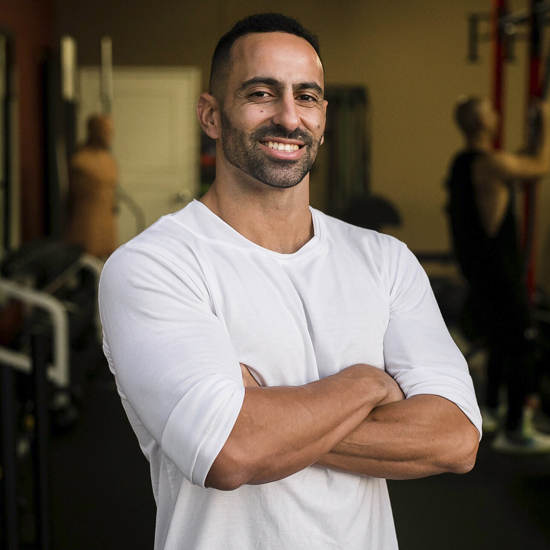 Nick Cabico has been professionally trained and certified in sports performance training, fitness training, and nutrition. Highly educated and boasting years of experience, Nick pushes you physically and mentally for peak performance.

Starting at the age 5, Nick grew up playing sports his whole life. After college, he went on to become trained in personal training and nutrition. As a natural athlete and competitor, Nick has also competed in national physique competitions. He understands the dedication and diligence needed to reach your true potential.

Nick has trained everyone from fitness junkies to professional athletes. Nick formulates thorough instruction and proper technique to optimize results and prevent injury. Nick specializes on one-on-one training to recognize what your unique challenges are, and quickly creates a regimen catered to your specific needs. 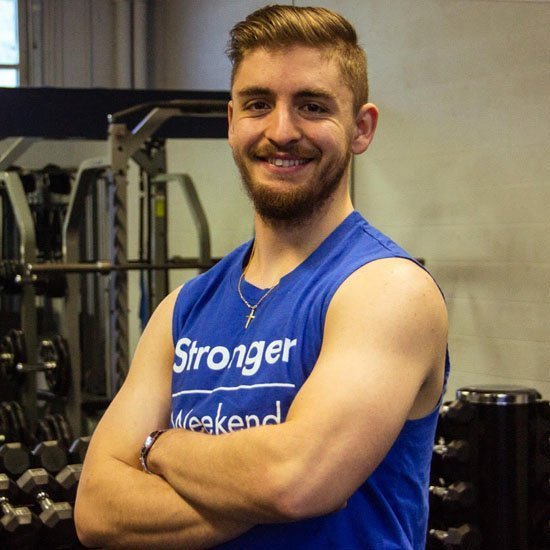 Certified as a Strength & Conditioning Specialist

Acusio Bivona was born in Denver, Colorado, but was raised in Laguna Niguel, California for most of his formative years. As an avid football athlete and fan, he moved with his father to Los Angeles so he could pursue his passion of playing football at the collegiate level. After completing his senior season at Alexander Hamilton High School, where he was named a captain and an LA City Section All-Star, his dream was realized by enrolling at Concordia University Chicago. Over his three seasons on the team, he started 10 games for the Cougars and played in many more.